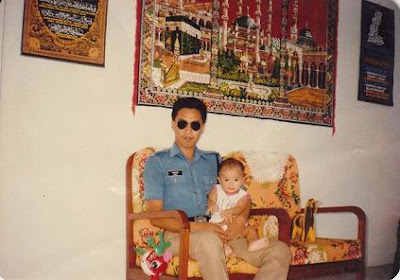 The story began when a boy was born to a new wed couple who live in Sg. Maong, Batu 3, Kuching Sarawak, on October 1986… Hey! That was me laa. Since when I was a young boy, I’d always wondered how to be macho; as cool as my father who works as a policeman. Do I’ve to become a policeman too, or is it because of that pair of sunglasses? 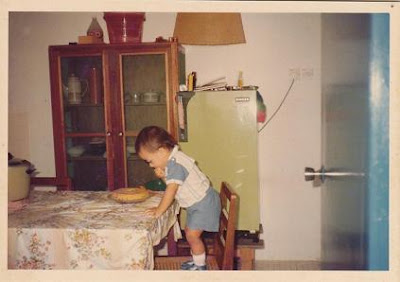 Food, food and food. In order to sustain our life, we have to eat. But not many realize that eating is also an art. Since a little kid, my parents always pampered me with food, and I’m glad. It shows that they love me and they wanted me to become a MAN. This was taken during my one year old anniversary. I think the cake was mom’s homemade. Thanks mom! 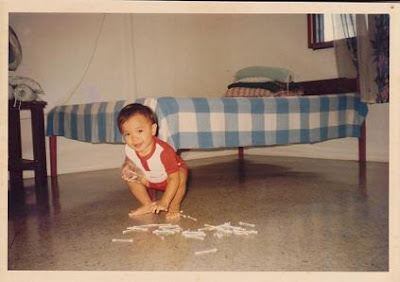 I loved to mess with my mom’s stuffs. When I played around with her cotton buds, she didn’t scold me, but instead she grabbed her camera and…….. 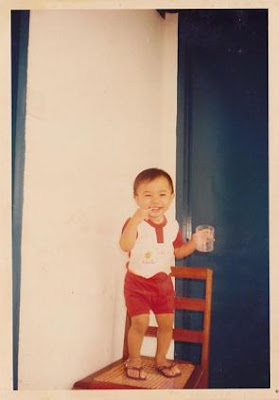 Then I eventually ate the cotton buds! (Ok, this is out of the question, not a proper diet though) 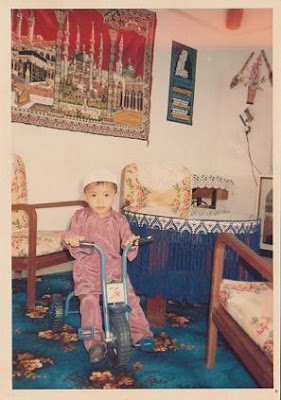 I also used to enjoy toys like other boys. This three-wheel-bikes was among the popular toys at that time… let’s burn some calorie! 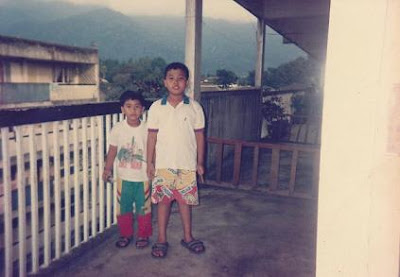 This was taken when I was 8 (or 9) years old, in Police barrack near King Edward primary school in Taiping. Now, the place had already been tore down and being replaced with the new Police headquarters, expected to be completed near 2012. Cantik tak bukit larut kat belakang kitorang? 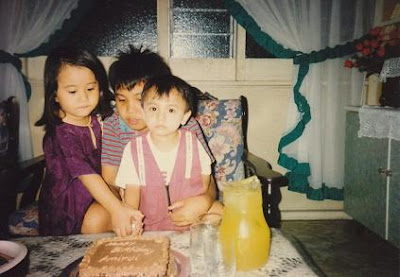 Then there came two little buggers who used to ruin my life stuffs (actually there are three of them, but the last bugger came somewhere in year 2000). Photo above was taken between 1995-1996. Even though it was my brother’s birthday, but I was the one who totally indulged with the cake… imagine the shining cream on top, and it’s sweet taste (ye laa, takkan rasa masam pulak…) 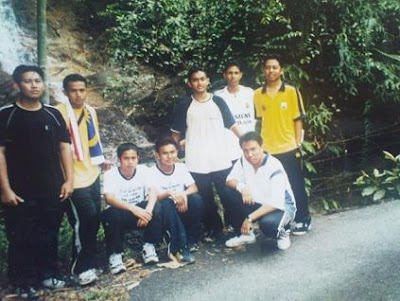 This was taken when I was in form 5 – had been gaining some weight due to my several years of unhealthy lifestyle. This snapshot was from our trip at Bukit Larut (Maxwell Hill), Taiping, but surprisingly I managed to climb up until the peak point, but guess what happened during that night and the next morning? 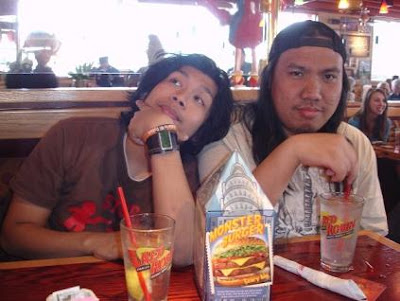 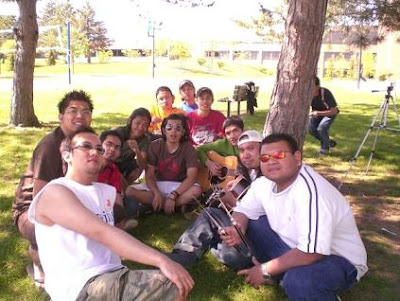 MySA (Malaysian students) picnic was a must, at least once in a quarter… 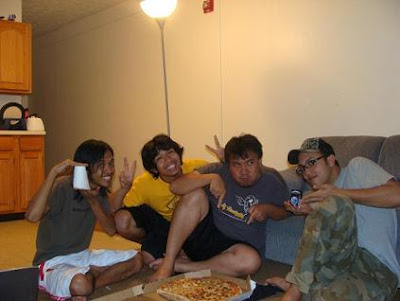 …and we even organized our own party if it’s too cold outside..An order of X-Large pizza was also a must and can be made either thru phone or online. Restaurant like Papa John guarantees you a fast delivery right till in front of your doorstep. Sungguh mudah! (Hey, but the box looks like it came from Domino’s laa..) 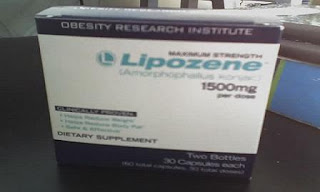 This is my dirty little secret that not everybody knew. It was the time when my weight reached it’s peak – 110kg. I spent almost a hundred bucks (roughly RM350) just to buy this piece of chemicals. I now realize that this is an unnatural way to lose weight, and even not 100% promising. But during that time, I was desperately looking to lose some weight in a short period of time without controlling my diet and exercise. YES, I was stupid enough to be fooled by those ‘inspiring’ commercial break on TV.

No body wants to look fat and unhealthy. But I’m not asking you out there to sacrifice your favorite food, just for the sake of being healthy. Yes, you can have those ‘babies’ in your meal but always keep in mind to watch their ‘quantity’. I was once punished because I neglected this important principal since my childhood. I trained my self, really hard, and I lost almost 20kg during MySa’s dinner in Spring 2009 (my weight was about 90kg, see the difference?). Yet, when I came back to Malaysia, I still continued my weight loss program until… 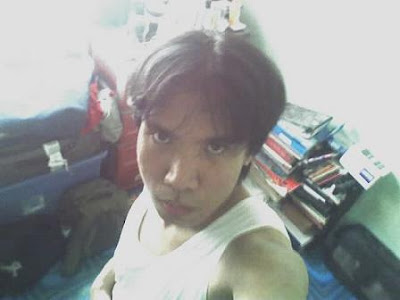 …I lost 40kg in just 10 months.
.
(What did  I do until I managed to lose that amount of weight? Continue reading my weight lost story here, it’s in Malay)

And now, the story continues here, at Susu Sejat! 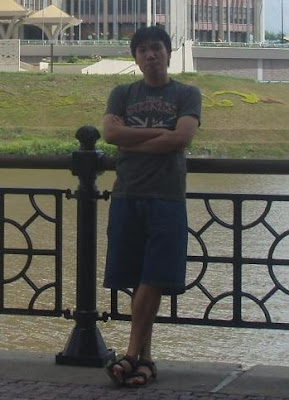 “If knowledge is not shared, negative consequences such as isolation and resistance to ideas occur.“