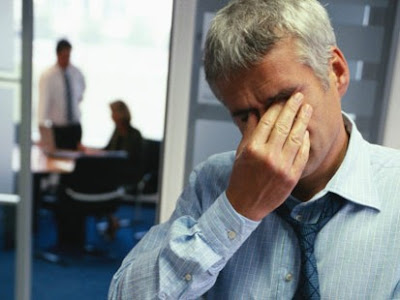 1) Overtime is bad for the heart
People working 10 or 11 hours a day are more likely to suffer serious heart problems, including heart attacks, than those clocking off after seven hours, researchers said on Tuesday. The finding, from an 11-year study of 6,000 British civil servants, does not provide definitive proof that long hours cause coronary heart disease but it does show a clear link, which experts said may be due to stress (Reuters).

2) Shaking is child abuse
It may not seem like a dangerous act, but shaking a young child can cause serious harm and lead to child abuse charges, reported by NST. Shaken Baby Syndrome (SBS) occurs when the person caring for the child becomes frustrated and angry, perhaps due to incessant crying, and shakes a child violently. Dr Cheah says shaking a young child will result in head injury or traumatic brain injury and there has been an increase in SBS cases of late (NST). 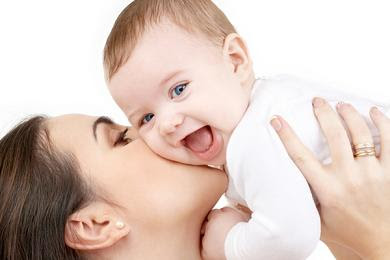 3) Sugar drops ‘ease baby jab pain’
Babies should be given something sugary before a jab to reduce pain, researchers at the University of Toronto say. Newborns are less likely to cry if given a few drops of a sugar solution before immunization. Existing research points to the pain-relieving properties of sweet solutions working for babies undergoing painful procedures such as a heel prick (BBC).

4) Benefits of prenatal vitamin A
Children whose malnourished mothers took vitamin A during pregnancy had stronger lungs throughout childhood, with the benefits measurable well past the age of 9, researchers reported on Wednesday. The benefits are believed to have come from treatment during pregnancy because all the tested children received regular vitamin A supplements after birth, but not all score higher on the lung capacity test (Reuters). 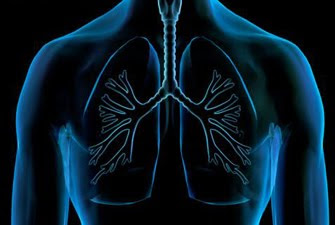 5) Low vitamin D tied to depression in older people
Older men and women with lower levels of vitamin D in their blood are more prone to become depressed over time, new research shows. Vitamin D, produced by the body when skin is exposed to sunlight, is also found in certain foods such as oily fish. It helps cells absorb calcium and is important for bone health (Reuters).